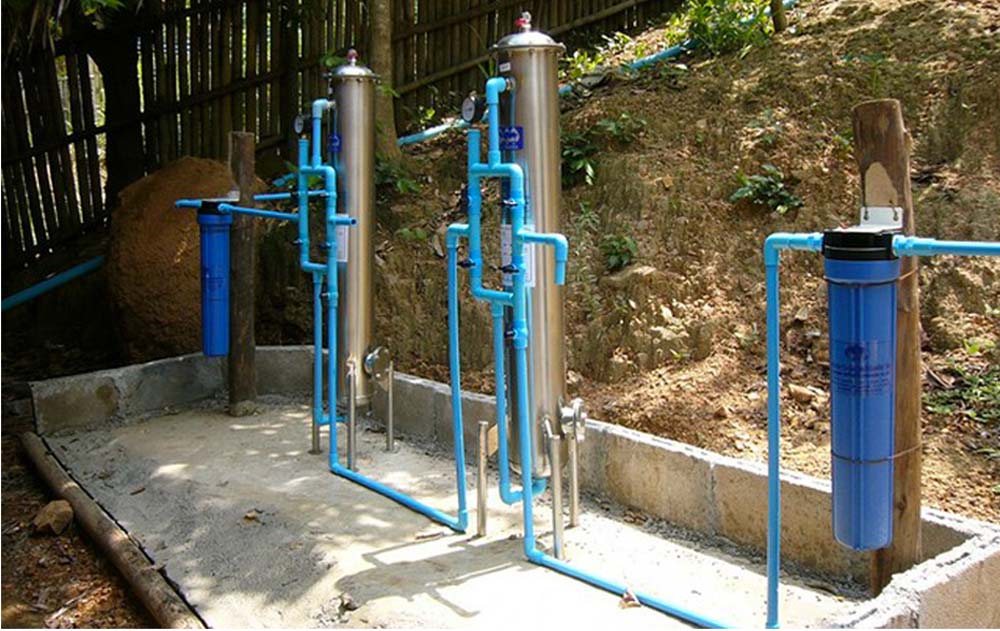 Tham Hin and other camps

The temporary refugee camps for the Burma migrants are located on the Thai territory, along the border with Myanmar, and host around 160,000-170,000 people.

These camps exists since twenty years and witnessed the growth of new generations that know nothing else than the camp itself. These people don’t have the means to dream or plan for their future.

Inside these camps there are various international NGOs that via funding are able to provide the minimum survival to the residents.

In July 2006 the Moses volunteers visited the temporary camp in Tham Hin, and met the teachers and the responsibles for the schools. Together, they took agreement to finance– via official channels and following the advice from the UNHCR focals – the supply and installation of water filters for the schools. This small contribution was the first in favor of the Burma refugees who live in the “temporary” camps since over 15 years.

During the visit paid in November 2006 at the Ban Mai Nai Soi camp there were meetings in support to those involved in the community activities: teachers, school assistants, and the members of the “Committee for the defense of Women”, that supports the victims of home and gender violence.

How to describe a temporary refugee camp